The new album ‘Blue Label: Radio Rhythm’ was recorded in the same spirit and room as the previous one but going one step further in the process. Instead of having individual microphones for every instrument only one stereo microphone was used at the center (see video), positioning the musicians around it to achieve the ideal balance, an uncommon feat in today’s hyper-edited world. Amplified with a state of the art dual-channel tube preamp the signal was sent straight to analog tape.

The record again features a set of historic songs and compositions this time not only limited to the Basie canon, such as the 1923 blues song ‘Nobody Knows You When You’re Down And Out’ made popular in 1929 by Bessie Smith, sung by American-born singer Monique Harcum; the Kansas City associated dance anthems Moten Swing by Bennie & Ira Moten and Roll’Em by Mary Lou Williams; and special arrangements like ‘When The Sun Sets Down South’ by Sidney Bechet, ‘Georgia Jubilee’ by Benny Goodman and Arthur Schutt and last but not least the 1930’s futuristic art deco composition “Radio Rhythm” by Irving Mills and Nat Leslie, recorded originally by the Fletcher Henderson Orchestra.

The master tapes were brought to the famous Emil Berliner Studios in Berlin to be mastered and cut by ‘tonmeister’ Rainer Maillard in a pure analog fashion on lacquer for the vinyl pressing. 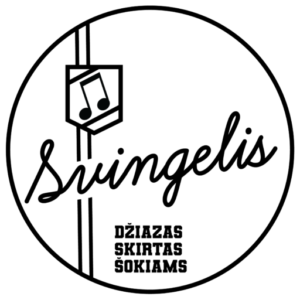